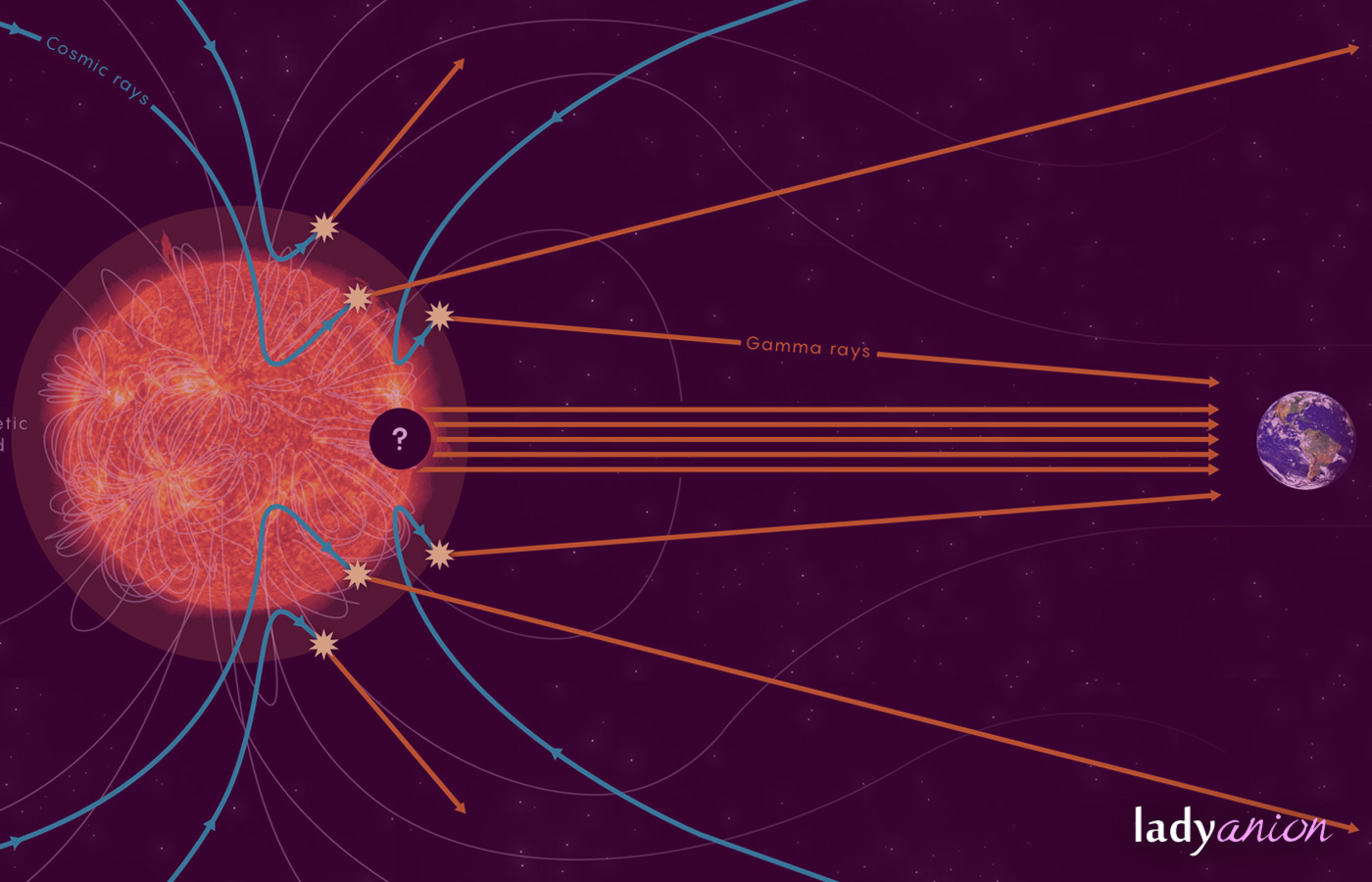 Far Infrared Rays  ( FIR ) are the most safest and beneficial electromagnetic WAVE  source available which is similar to those produced by panels  used to keep newborn babies warm in hospitals.

FIR resonates with water molecules and provides our bodies with the ability to improve blood circulation and activate the bodies metabolism cells and tissues.

FIR is pretty much similar to the heat produced from the sun when our bodies burn up our natural energy sources to keep us warm, and helps to eliminate toxic heavy metals out of our bodies.

During the FIR process Anions are created when the air molecules are broken down and separated from sunlight moving in and out of air and water as an act of nature providing us with a multitude of health benefits and the anions are then called negative ions.

Experts have studied the positive impact of Anions over the years and have all agreed that in this day and age of declining health, the quality and quantity of anion – saturated ions have a profound and remarkable impact on our health and lifestyles.

The common accepted consensus between scientists is that the Far -IR anion product is one of the best and safest source of natural health care, maintenance, rejuvenation and physiotherapy available.

Pierce J Howard , PhD , author of the ” The Owners Manuel for the Brain : Everyday Applications from Mind Brain Research and director of research at the Centre of Applied Cognitive Sciences in Charlotte, N.C  says that “Negative ions increase the flow of oxygen to the brain: resulting in higher alertness, decreased drowsiness, and more mental energy “

“They may also protect against germs in the air , resulting in decreased irritation due to inhaling various particles that make you sneeze, cough, or have a throat irritation  – and you are instantly refreshed the moment you open a window and breathe in fresh, humid air.

Air conditioning depletes the atmosphere of negative ions, but an ion generator re-leases the ions that air conditioners remove

You may be one of them if you feel sleepy when you are around an air – conditioner , but feel immediately refreshed and invigorated when you step outside or roll down the car window” – Howard says

Did you know that Dust, bacteria, viruses are positively charged particles and that the negative ions can easily attach themselves to these charged elements and sterilize them with their low electrical currents.

This sterilization process will help eradicate, suppress and eliminate bacteria and various other types of viruses.

“Positive ions, which are found in abundance in most indoor environments, cause an over production of serotonin. Serotonin is a neurotransmitter that helps the body deal with mental, emotional, and physiological stress. An over production initially causes hyperactivity, which rapidly leads to anxiety, and in some cases depression.

Negative ion treatments has proven to be successful in reducing the over production of serotonin, and therefore successful in alleviating depression in some cases'” – (Kreuger , 1957)

Are you aware that most sanitary pads produced today contain traces of the organochlorine- dioxide and is one of the most potent carcinogen known to science.

Although most producers argue the point that the levels are so small there is nothing too worry about, it is still something that one has to consider AND BE MADE MORE AWARE OF when purchasing a particular brand.

One has to be more PROACTIVE and take a greater interest in their well being and preventative measures in light of all of the various chemical contaminants now produced in nearly everything we use and eat.

The following News Article highlights this very concern and issue

(HealthNewsDigest.com) – Women of ancient cultures couldn’t buy feminine hygiene products at the supermarket or drugstore chain, so they improvised, fashioning them instead out of various natural and biodegradable materials—from papyrus and wool to grasses and vegetable fibers. Modern women, however, have relied on a variety of disposable products that create significant after-use waste and can also be dangerous to their health. (Photo courtesy of GladRags)

A typical American woman will use—and discard—as many as 16,000 tampons and their applicators over the course of her lifetime. The numbers for disposable sanitary pads run about twice as high. A 1998 study conducted by waste consultant Franklin Associates concluded that 6.5 billion tampons and 13.5 billion sanitary pads, plus their packaging, were ending up in U.S. landfills or sewer systems each year. Meanwhile, volunteers from the non-profit Ocean Conservancy collected more than 170,000 tampon applicators along American coastlines during a study conducted over a two-year period in 1998 and 1999.

On the health front, the sterile look of feminine hygiene products does not betray the fact that the chlorine dioxide used to whiten them can “theoretically generate dioxins at extremely low levels,” according to the U.S. Food and Drug Administration (FDA). Although the chlorine bleaching of tampons and pads has become considerably safer since the early 1990s, prior to which the process released some 250 different organochlorines into the environment and delivered a product laden with dioxin, the U.S. Environmental Protection Agency (EPA) says that no safe level for dioxin exposure exists.

Dioxin is 10 times more likely to cause cancer than was believed in 1994, says the EPA, and a lifetime of exposure to tampons, in particular, can mean a significant accumulation of toxins in a woman’s body and many non-cancer effects, including birth defects and child developmental delays. Additionally, tampons, because they interrupt the natural flow of blood, can facilitate bacteria growth and cause infection.

What does it do?
Dioxin causes a whole host of health problems in humans and animals, including: cancer; behavioural effects and learning disorder; decreased immune responses; decreased male sex hormone; diabetes; chloracne; sperm loss; and endometriosis.

We all carry enough dioxin in our bodies to be “at or near” the level where serious health effects may occur. A research paper published in Environmental Health Perspectives (by some of the major authors of EPA’s Dioxin Reassessment) compared the minimum dioxin levels shown to cause health problems with the dioxin level the general population now carries in their bodies.

By the Clark Fork Coalition
https://www.clarkfork.org/mills.html